Since June of 2016, we’ve been telling you all about reform efforts that Belize’s Judiciary has been trying to implement to improve on inefficiencies in the system.

It’s all under an initiative called the Judicial Reform and Institutional Strengthening project, or “JURIST” for short. It’s a multi-million dollar project, funded mostly by the Canadian Government, with part financing from the Caribbean Court of Justice, and other Caribbean partners, to try and fix the similar problems facing the judiciaries of all the CARICOM Member states.

In Belize, specifically, the magistracy and the Supreme Court judges have already engaged in workshops to discuss best practices for matters such adjudicating on cases of sex crimes, and how best to protect sexual abuse victims who try to access the courts for justice against their assailants.

Today, the Magistracy met up again with JURIST experts on the topic of Gender Sensitive Adjudication. The press was invited for a very small peak into their deliberations on the topic, and here’s what the Chief Justice had to say to the attending Magistrates in the workshop’s opening ceremony: 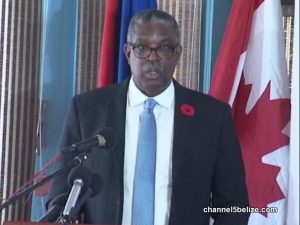 “Today, the judiciary of Belize is please to collaborate and partner with the JURIST project, and UN Women, in mounting this workshop, which is aimed at gender sensitization, as it affects the judicial function. As the project director will tell you in some detail, the ultimate goal of the Jurist project I to develop a judicial system that is more responsive to the needs of women, men, youth, business, and the poor. Of necessity, this outcome requires that one of the cross-cutting themes of the project should be gender.”

“Judiciaries are committed to developing strategies and programs to inform the public about the roles and responsibilities of the courts, the services provided, and how to access these services and programs. There is also support for judicial officers to receive the necessary training to effectively and efficiently manage court administration, and case disposition. The need to integrate gender equality throughout the court administration process, including sensitization training for judicial officers, is also key to judicial reform throughout the region.”

The Chief Justice also indicated today that there will be a part 2 to this training, which will take place next month.

A Gender Sensitive Training For The Judiciary

Part I of the Gender Sensitive Adjudication -...

Part I of the Gender Sensitive Adjudication -...

A GENDER SENSITIVE TRAINING FOR THE JUDICIARY 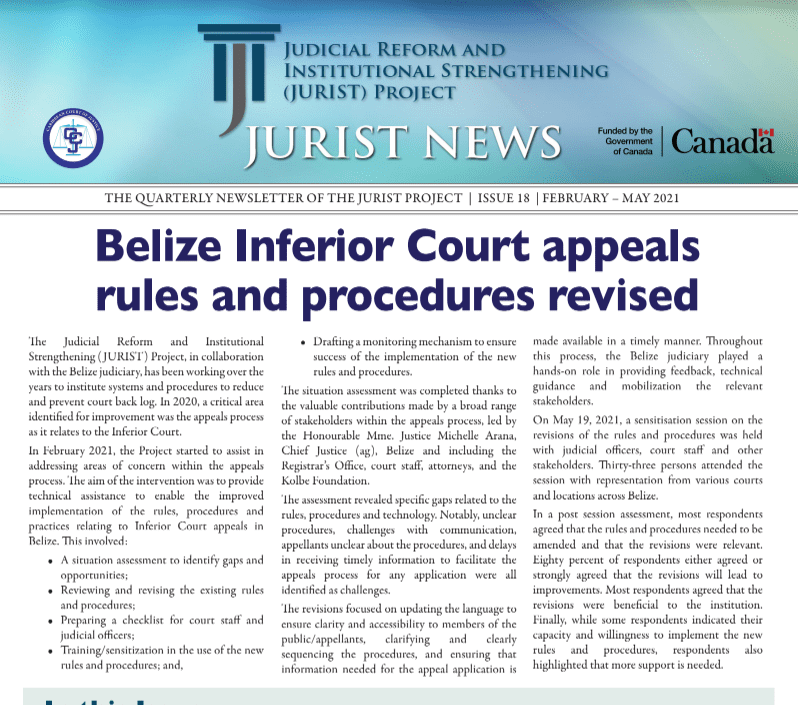